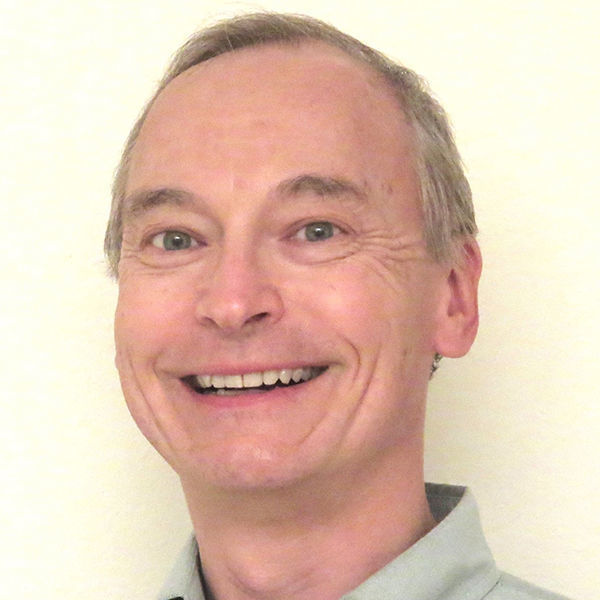 Advances in computational techniques now enable us to calculate the electronic structure of materials with unprecedented accuracy. I will address how this power can benefit materials design and discovery in a number of technologically important areas, and how in parallel the computations can enhance our understanding of the underlying physics. Examples of promising areas include (1) Building on the technology base in nitride semiconductors to explore novel nitrides with switchable polarization and applications in quantum transduction; (2) Identifying materials (particularly oxides) in which metal-insulator transitions are controlled electronically; (3) Studying novel approaches to control normal-to-topological phase transitions, for instance in group-IV monochalcogenides; and (4) Controlling polarization-induced carrier gases at heterovalent or polymorphic interfaces.

Chris Van de Walle is a Distinguished Professor of Materials and the inaugural recipient of the Herbert Kroemer Endowed Chair in Materials Science at the University of California, Santa Barbara. Prior to joining UCSB in 2004, he was a Principal Scientist at the Xerox Palo Alto Research Center (PARC). He received his Ph.D. in Electrical Engineering from Stanford University in 1986, and was a postdoc at IBM Yorktown Heights (1986-1988) and a Senior Member of Research Staff at Philips Laboratories in Briarcliff Manor (1988-1991). Professor Van de Walle develops and employs first-principles computational techniques to model the structure and behavior of materials. He has performed extensive studies of semiconductor interfaces (including the development of a widely used model for band offsets) and of defects and impurities in semiconductors, with particular emphasis on doping problems. In recent years he has been focusing his attention on wide-band-gap semiconductors, nitrides, oxides, and on the behavior of hydrogen in materials. His group is actively engaged in studies of efficiency limits in light emitters, novel electronic materials, transparent conducting oxides, and spin centers for quantum information science. He has published over 400 research papers, holds 24 patents and has given over 200 invited and plenary talks at international conferences. Van de Walle is a Member of the National Academy of Engineering, and a Fellow of the APS, AVS, AAAS, MRS, and IEEE. He has been included in the 2014, 2017, 2018, 2019, and 2020 “Highly Cited Researchers” lists, and is the recipient of a Humboldt Award for Senior US Scientist, the David Adler Award from the APS, the Medard W. Welch Award from the AVS, and the TMS John Bardeen Award.