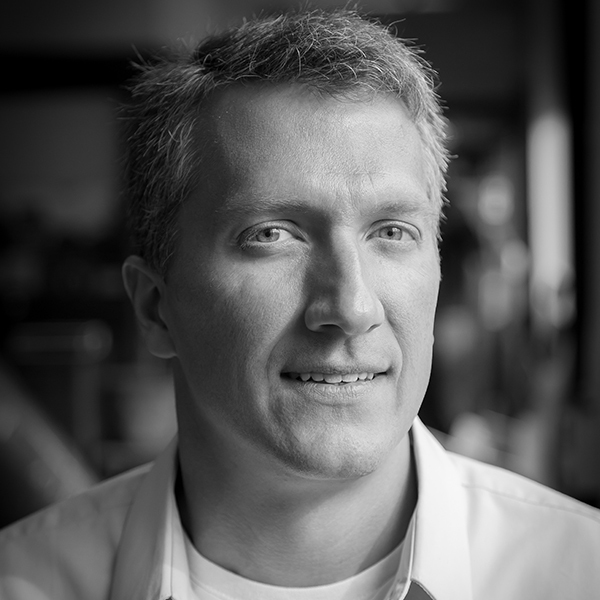 Impressive progress has been reported with superconducting quantum devices, including demonstrations of very specialized quantum algorithms on processors containing >50 qubits. However, due to the sheer ~100 micron size of a superconducting qubit, it will be difficult to scale these systems up to the millions of qubits required to achieve fault tolerant quantum information processing. Silicon is emerging as a competing platform for quantum computing, as the physical footprint of a spin qubit is small ~100 nm, the quantum lifetime of electronic and nuclear spin states exceeds those of superconductors by many orders of magnitude, and the processing of the material itself has been the focus of a multi-billion-dollar semiconductor industry for decades. In this presentation, I would like to highlight the opportunities that exist at the interface of semiconducting and superconducting devices. These opportunities include the development of compact silicon spin qubits with high control fidelity and the use of superconducting cavities for spin qubit readout. Considerable potential exists with hybrid super-semi devices, as evidenced by recent experiments demonstrating coherent coupling of a single charge to a single photon, coherent coupling of a single spin to a single photon, and long-range coupling of two spins separated by 4 mm using a microwave frequency superconducting interconnect. I will also highlight some of the challenges associated with fabricating single electron devices in silicon and emphasize the importance of an expanded investment in the growth and processing of Si/SiGe heterostructures.

Jason Petta is the Eugene Higgins Professor of Physics at Princeton University. He received a PhD in physics from Cornell University in 2003. Petta’s early work focused on spectroscopy of quantum states in metallic quantum dots. As a postdoctoral fellow at Harvard in the group of Charlie Marcus, Petta played a leading role in a series of experiments demonstrating trapping and detection of single electrons, as well as a seminal experiment demonstrating coherent control of two-electron spin states. Since moving to Princeton in 2007, Petta’s research group has developed quantum devices in silicon. Recent advances include the fabrication of a scalable quantum dot device architecture in silicon, shuttling a single charge down an array of silicon quantum dots, and the demonstration of a high fidelity two qubit gate for spins in silicon. In a related series of experiments, Petta’s group has developed hybrid quantum devices incorporating semiconducting and superconducting elements. Physics breakthroughs include the demonstration of strong coupling of a single charge to a single photon, strong coupling of a single spin to a single photon, and in 2020 long-range coupling of two spins separated by 4 mm using microwave frequency photons. Professor Petta is a recipient of the Presidential Early Career Award for Scientists and Engineers, a National Science Foundation CAREER Award, the McMillan Award, the American Association for the Advancement of Science Newcomb Cleveland prize, and the Lee-Osheroff-Richardson prize. Petta was a Moore Foundation Experimental Investigator in Quantum Materials from 2014 to 2020. Petta was recently elected as a Fellow of the American Physical Society and Fellow of the American Association for the Advancement of Science.