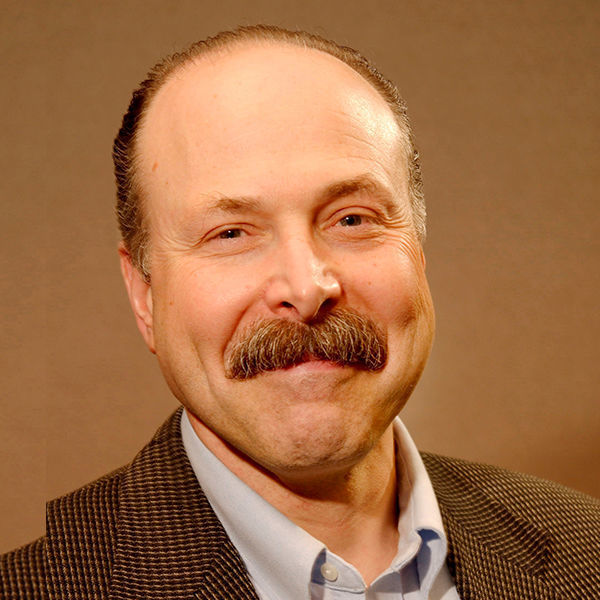 Our technological preference for perfection can only lead us so far. As traditional transistor-based electronics rapidly approach the atomic-scale, small amounts of disorder begin to have outsized negative effects. Surprisingly, a promising pathway out of this conundrum may emerge from efforts to embrace defects and construct novel material systems that enable new technologies. In contrast to charge-based electronics, several recent examples leverage the spin of a particle. From spin Hall devices to spin torque memories, embracing disorder and developing heterogeneous structures has enabled new functionality with impacts across information processing, sensing, and communication. We discuss merging electronic, photonic, magnetic, and phononic degrees of freedom to develop coherent atomic-scale devices for transducing information to create multifunctional electronics. Specifically, we will highlight challenges and opportunities for the field, including the need for advanced instrumentation and efficient translation of science to technology.

David Awschalom is the Liew Family Professor and Deputy Director of the Pritzker School for Molecular Engineering at the University of Chicago, a Senior Scientist and Quantum Group Leader at Argonne National Laboratory, and Director of the Chicago Quantum Exchange. He is also the inaugural director of Q-NEXT, one of the US Department of Energy Quantum Information Science Research Centers. Before arriving in Chicago, he was the Peter J. Clarke Director of the California NanoSystems Institute and Professor of Physics, Electrical and Computer Engineering at the University of California – Santa Barbara. He had served as a Research Staff member and Manager of the Nonequilibrium Physics Department at the IBM Watson Research Center in Yorktown Heights, New York. He works in the emerging fields of spintronics and quantum information engineering, where his students develop new methods to explore and control the quantum states of individual electrons, nuclei, and photons in the solid state and in molecules. His research includes implementations of quantum information processing with potential applications in computing, imaging, and communication.  Professor Awschalom received the American Physical Society Oliver E. Buckley Prize and Julius Edgar Lilienfeld Prize, the European Physical Society Europhysics Prize, the Materials Research Society David Turnbull Award and Outstanding Investigator Prize, the AAAS Newcomb Cleveland Prize, the International Magnetism Prize and the Néel Medal from the International Union of Pure and Applied Physics, and an IBM Outstanding Innovation Award. He is a member of the American Academy of Arts & Sciences, the National Academy of Sciences, the National Academy of Engineering, and the European Academy of Sciences.