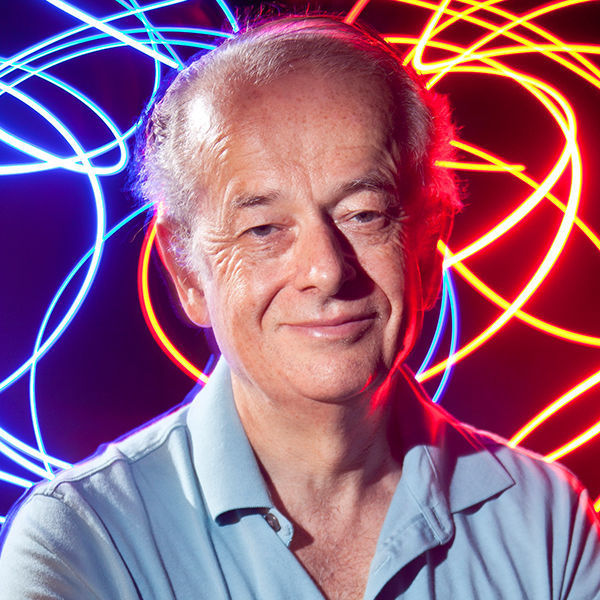 Metasurfaces as Heterogeneous Nanostructured Materials for Multifunctional Flat Optics: From Components to Cameras

Metasurfaces are leading to the emergence of new optical components based on dispersion engineering of nanoscale structures, which enables circumventing the limitations of standard refractive and diffractive optics as well as  the realization of new functions.1 Broadband  achromatic optics based on metasurface and on hybrid refractive/diffractive design have potential for a wide range of scientific and industrial applications,  from miniature spectrometers to ultracompact camera modules with greatly reduced footprint and ease of optical alignment.  A new approach to polarization optics has also emerged based on a powerful generalization of Fourier optics (Matrix Fourier Optics).2 This has led to the demonstration of a compact, single shot, full Stokes polarization sensitive camera using a single metasurface, thus dramatically reducing the complexity of existing cameras and increasing their functionality.2 New depth sensors  based on  co-design of metaoptics hardware and software are also being developed,  which require far less computational resources than stereo, and time of flight cameras.  This convergence between optical design and AI is an emerging trend with far-reaching implications.  Flat optics will have a major impact because it will use semiconductor fabrication technologies, such as DUV lithography, to mass produce optical component ad subsystem: chip makers will also become optical foundries.3,4 In this way it will take advantage of its inherent merits of better and easier aberration control, compactness and multifunctionality, compared to conventional optics.

Federico Capasso is the Robert Wallace Professor of Applied Physics at Harvard University, which he joined in 2003 after 27 years at Bell Labs where his career advanced from postdoctoral fellow to Vice President for Physical Research. He has made contributions to optics and photonics, nanoscience, materials science, and QED, including the bandgap engineering technique leading to many new devices such as solid-state photomultipliers, resonant tunneling transistors and the invention of the quantum cascade laser. He and  in group have carried out  pioneering research on plasmonic and dielectric metasurfaces including the generalized laws of refraction and reflection, high performance metalenses and “flat optics”, and new methods to generate structured light. He carried out fundamental studies of the Casimir force, including new MEMS and the limits it places on this technology, and the first measurement of the repulsive Casimir force. He is a coauthor of over 500 publications and holds 70 US patents. His awards include the Ives Medal and  the Rob Wood Prize of the Optical Society, the Balzan Prize in Applied Photonics, the IEEE Edison Medal, the IEEE David Sarnoff Award, the IEEE Streifer Award,  the APS  Schawlow Prize in Laser Science, the King Faisal Prize, the AAAS Rumford Prize, the Enrico Fermi Prize of SIF, the European Physical Society Quantum Electronics Prize, the Wetherill Medal of the Franklin Institute, the MRS Medal, the Czochralski Award for lifetime achievements in Materials Science, the Rank Prize and the Matteucci Medal. He is a member of the National Academy of Sciences, the National Academy of Engineering,  the Academia Europaea, the Accademia dei Lincei, a fellow of the National Academy of Inventors, and a fellow of the American Academy of Arts and Sciences (AAAS).He holds honorary doctorates from Lund University, Diderot University and the University of Bologna. He is a board member of Metalenz, which he cofounded and is focused on bringing to market metalenses and cameras for high volume markets and of Pendar Technologies.