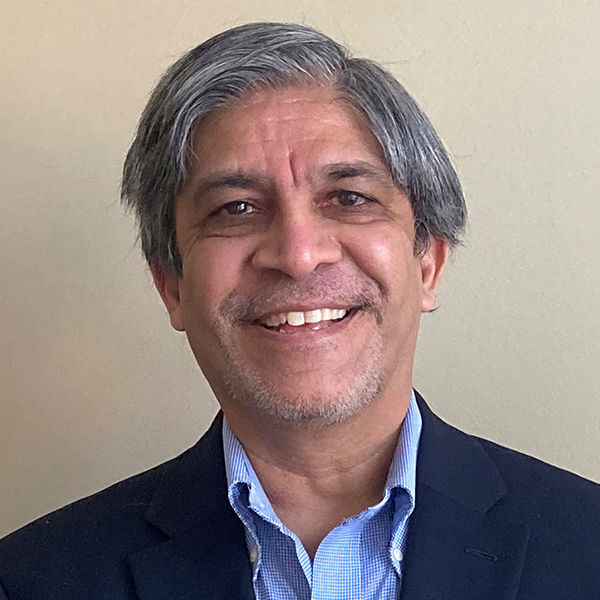 Over the past 50 years, techniques such as molecular beam epitaxy and metal-organic chemical vapor deposition have enabled the synthesis of semiconductor heterostructures with exquisite control over interfaces, doping profiles, epitaxial orientation, and quantum confinement. This has led to remarkable discoveries in fundamental physics, including new quasiparticles such as the composite fermion and new collective quantum states such as Bose condensates of excitons. In parallel, semiconductor heterostructures have had enormous technological impact on power electronics, high-frequency transistors, optical communications, display/lighting platforms, and solar energy cells. This talk will try to provide a vision, undoubtedly colored by the speaker’s biases and limited imagination, for opportunities that might be anticipated over the next 50 years of research in semiconductor heterostructures. Building on the foundations laid by recent advances in the synthesis of hybrid semiconductor/magnetic/superconductor heterostructures, we will try to argue that the nexus of topology, broken symmetry, heterogeneity, and perhaps even hetero-dimensionality, could create a ‘primordial soup’ from which emergent physics might evolve, leading to future generations of multifunctional quantum device technologies.

Dr. Nitin Samarth is Downsbrough Department Head and Professor of Physics at Penn State University. He obtained an integrated MS degree in physics from IIT Bombay and a Ph.D. in physics from Purdue University. He joined the physics faculty at Penn State in 1992 after working as a post-doctoral research associate and assistant faculty fellow in the physics department at the University of Notre Dame. He is a Fellow of the American Physical Society, Fellow of the American Association for the Advancement of Science, and a recipient of Penn State’s Faculty Scholar Medal in the Physical Sciences and Penn State’s George Atherton Excellence in Teaching Award. He also received an Outstanding Physics Alumnus Award from Purdue University and an Outstanding Alumnus Award from IIT Bombay. He currently serves on the elected chair-line of the Division of Materials Physics of the American Physical Society. Dr. Samarth has pioneered the epitaxial synthesis of diverse spin-based heterogeneous quantum materials, resulting in fundamental advances in our understanding of semiconductor spintronics, topological spintronics, frustrated magnetism, and quantum information.