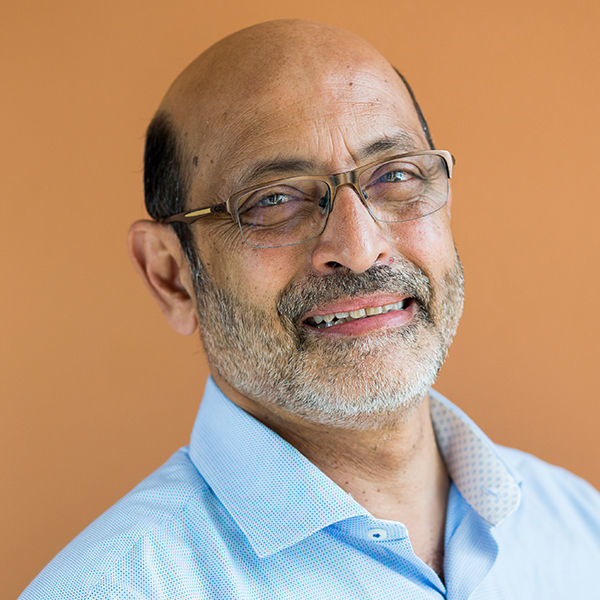 Why the Nitrides Will Remain Dominant for Decades to Come

The (Aluminum, Gallium, Indium) Nitride materials system, (Al,Ga,In)N, has performed far beyond expectations, achieving success in a broad range of photonic and electronics applications. Photonics applications range from LED-based solid-state lighting, back lighting for LCD and direct LED based displays, architectural and agricultural lighting. Electronic applications range for 5G base station transmitters to X Band and Ka-Band RADARS and power conversion applications from compact adapters to Titanium class power supplies to the burgeoning EV space. This market currently dominated by photonics is well over $10B with an over 15% CAGR and the electronics market is projected to match the photonics markets in the coming years. All this has been achieved with scientific and engineering efforts in very limited areas and primarily that of materials. There has been very little effort in important parts of the eco-system including Dielectrics, Etching, Impact of Strain etc. which have been integral to driving Moore’s Law for Silicon. The case will be made to increase and sustain funding for the Nitrides as one the highest ROI expenditures with enormous market potential, while recognizing that the NSF single PI funding and the Federal Minimum Wage are the only two entities that have been unchanged from the 1980s.

Umesh K. Mishra is a Distinguished Professor of the University of California and the Donald W. Whittier Professor of Electrical and Computer Engineering at UC Santa Barbara. He received his B.Tech from the Indian Institute of Technology in Kanpur, India, his M.S from Lehigh University in Bethlehem, PA., and his Ph.D. in 1984 from Cornell University in Ithaca, NY. He has supervised 70 Ph.D theses to completion with more than 40 of them in the field of Gallium Nitride (GaN) materials and devices. He has over 1000 papers and 100 patents. His students have demonstrated the first microwave power amplification in GaN, the first kV class of devices in GaN, the first vertical GaN device (CAVET) and most recently, record 94GHz performance from Nitrogen-polar GaN. He co-founded the first start-up in the world to commercialize RF GaN transistors and LEDs in 1996 (Nitres) which was acquired by CREE in 2000. He co-founded Transphorm in 2007 (OTCQB:TGAN) to commercialize GaN-on-Si transistors for power conversion where he serves as Chairman and CTO. He received the ISCS Young Scientist Award for his work on InP and GaAs based microwave HEMT devices. He received the IEEE David Sarnoff Award, the ISCS Welker Medal and the ISCS Quantum Device Award for his contributions to the development and commercialization of GaN electronics. He also received the IEEE-MTT Society Distinguished Educator award in 2016 and the Faculty Research Lecturer recognition, the highest award to a faculty member by the UCSB Academic Senate, in 2018. He is a Fellow of the IEEE, an International Fellow of the Japanese Society of Applied Physics, Fellow of the National Academy of Inventors and a Member of the National Academy of Engineering.