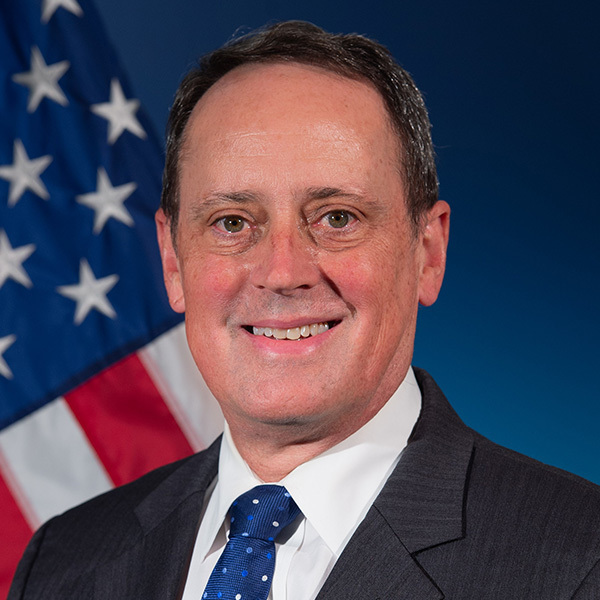 The Defense Advanced Research Projects Agency (DARPA) Microsystems Technology Office (MTO) has a long history of materials innovations and device development across the entire electromagnetic spectrum, including electronics from DC to terahertz (THz) and optoelectronics from infrared through visible and into the ultraviolet. Current MTO efforts in optoelectronics include advanced imagers with integrated readout integrated circuits (ROICs) that incorporate embedded advanced processing, photonic correlators for artificial intelligence hardware, optical phased arrays for compact light detection and ranging (LIDAR) systems, on-chip optical synthesizers, integrated on-chip lasers and amplifiers for high performance photonics platforms, and high-power laser diodes. In addition to these ongoing efforts, MTO is continuing to explore new materials and device technologies including ultrawide bandgap materials, expanded efforts in heterogeneous and 3D integration, and further reduction in size, weight, power and cost (SWaP-C) of advanced electronics and optoelectronics for the unexplored regions of the spectrum.

William Devereux Palmer (S’89-M’91-SM’01-F’12) received the Ph.D. degree in electrical engineering from Duke University, Durham, NC, in 1991. He is the Deputy Director of the Microsystems Technology Office at the Defense Advanced Research Projects Agency (DARPA) in Arlington, VA, where he works closely with the office Director and staff to set overall strategy, guide the formulation and execution of advanced research and development programs, and identify and recruit new Program Managers. Prior to joining DARPA, he was the Chief Technologist at Lockheed Martin Advanced Technology Laboratories in Cherry Hill, NJ, responsible for directing the independent research and development program and working with the senior leadership team to define and execute the technology strategy. He was a Program Manager at DARPA from 2012 to 2017, and at the Army Research Office from 2001 to 2012. In both positions he directed a portfolio of research and development programs driving innovation for next-generation electromagnetic spectrum systems. He has authored over 100 publications including two books and two book chapters, and is inventor on four US patents. His success in guiding research and technology transition led to his selection for the US Army Research Laboratory Award for Program Management in 2010, the US Army Superior Civilian Service Medal in 2011, the Secretary of Defense Award for Excellence in 2013, and the DARPA Meritorious Service Award in 2017. Dr. Palmer is an IEEE Fellow and volunteer focused on member advancement and recognition. He holds an Amateur Extra class radio operators license, is a registered Professional Engineer, a member of the Association of Old Crows, the Materials Research Society, Sigma Xi, and USNC-URSI. Within the IEEE he has served on a number of executive, conference, and membership committees at the local, regional and national level, and as guest editor of three special editions of the Transactions. He received the IEEE Region 3 Outstanding Service Award in 2013.