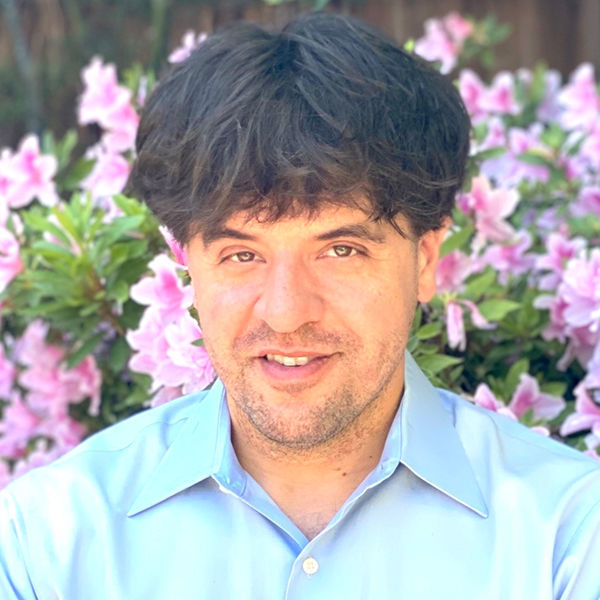 Over the past seven years, an in-situchemical synthesis approach to biological systems has emerged, in which functional materials are assembled within tissues such as the brain -- either constructed throughout the intact tissue (hydrogel-tissue chemistry/HTC), or genetically targeted to cell types (genetically-targeted chemical assembly/GTCA). Resulting hybrid materials are endowed with diverse capabilities, including anchoring and labeling of RNA and protein, in situ sequencing (as with STARmap), tissue transparency, reversible size changes (swelling/expanding or shrinking/contracting), and electrical insulation or conduction.In this talk we will discuss the principles and practice of this powerful new way of interacting with complex biological systems, which involves reimagining and transforming the system with integrated optical, genetic, and chemistry methodologies. The promise of this approach extends far beyond published methods to other strategies for targeting and triggering of chemical synthesis, all building on the core principle of delivering genetically and anatomically targeted reactants (such as monomers), catalysts (such as enzymes), or reaction conditions (through modulators of pH, light, heat, redox/electrochemical potential, or any chemical/energetic signal). Polymers with diverse electrical conduction and insulation properties may be constructed, while leveraging genetic targeting to access the structural complexity of native biological systems such as the brain.

Karl Deisseroth, M.D., Ph.D. is the D.H. Chen Professor of Bioengineering and of Psychiatry and Behavioral Sciences at Stanford University, and an investigator for the Howard Hughes Medical Institute. He received his undergraduate degree from Harvard University and his Ph.D. and M.D. degrees from Stanford University. He also completed his postdoctoral training, medical internship, and adult psychiatry residency at Stanford, and he is board-certified by the American Board of Psychiatry and Neurology. He continues as a practicing psychiatrist at Stanford with specialization in affective disorders and autism-spectrum disease, employing medications along with neural stimulation. Over the last 16 years, his laboratory has created and developed optogenetics, hydrogel-tissue chemistry (beginning with CLARITY), and a broad range of enabling methods. He has also employed his technologies to discover the neural cell types and connections that cause adaptive and maladaptive behaviors, and has disseminated these technologies to thousands of laboratories around the world. Among other honors, Dr. Deisseroth was the sole recipient for optogenetics of the 2010 Koetser Award, the 2010 Nakasone Prize, the 2011 Alden Spencer Prize, the 2013 Richard Lounsbery Award, the 2014 Dickson Prize in Science, the 2015 Keio Prize, the 2015 Lurie Prize, the 2015 Albany Prize, the 2015 Dickson Prize in Medicine, the 2017 Redelsheimer Prize, the 2017 Fresenius Prize, the 2017 NOMIS Distinguished Scientist Award, the 2018 Eisenberg Prize, the 2018 Kyoto Prize, and the 2020 Heineken Prize in Medicine from the Royal Netherlands Academy of Arts and Sciences. For his discoveries, Deisseroth has also received the Perl Prize (2012), the BRAIN Prize (2013), the Pasarow Award (2013), the Breakthrough Prize (2015), the BBVA Award (2016), the Massry Prize (2016), and the Harvey Prize from the Technion/Israel Institute of Technology (2017). He was selected a Howard Hughes Medical Institute Investigator in 2013 and was elected to the U.S. National Academy of Medicine in 2010, to the U.S. National Academy of Sciences in 2012, and to the U.S. National Academy of Engineering in 2019.